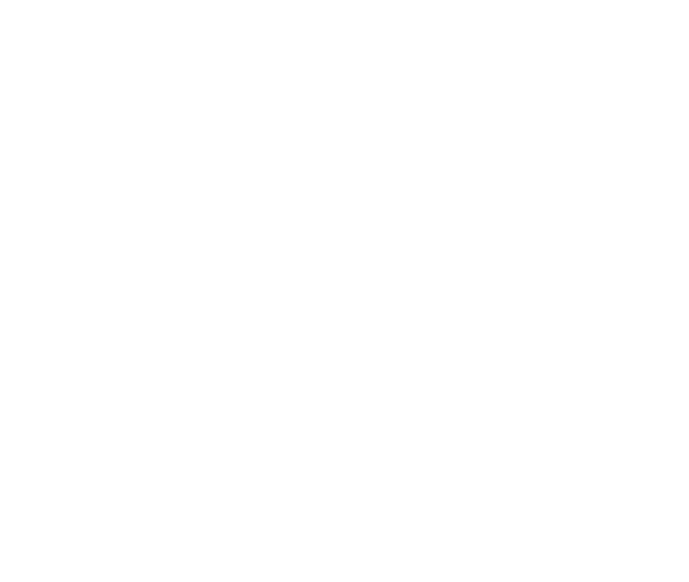 Telecom Birzha has recently participated in the IoT news overview.

"The IoT experts started to ponder over the pressing issue of the black market for SIM cards and IoT sensors. It has been spurred by a recent case in Sudan, when a local dweller removed a tracker from a stork installed by Polish environmentalists and used the SIM card for its direct purpose, having chatted for 24 hours. Eventually, Warsaw received a bill exceeding three thousand dollars.

Why is it important?
The issue of protecting IoT devices and SIM cards against theft is not brank new but it looks somewhat bleak against other IoT security issues, such as data interception and various types of cybecrime. The risks must be assessed in due time, moreover so because analysts report that the overwhelming majority of IoT sensors in Russia are based on the GSM technology. This year, the number of SIM cards for IoT and M2M in Russia is expected to exceed 15 million.

What does this have to do with me??
The respondents polled by iot.ru experts believe that the theft issue is more relevant to sensors than SIM cards.

Using the SIM card from the tracker is not yet a common practice and the "black market" for telemetric SIM cards does not yet exist, according to specialists. Special tariffs are used for the Internet of Things, prohibiting voice communication or any additional services. The restrictions can be enhanced, prohibiting the device to connect anywhere else apart from specific communications centers. Besides, the coming years will see the increase of electronic SIM cards, which are basically built-in controllers which cannot be stolen or used for making calls.

The theft issue for sensors, especially the costly ones, will become most pressing after they become wide-spread. And it makes sense to figure out now how to make them unattractive for thieves — the issue which now falls on the users' shoulders.

According to the IoT solutions architecture, they must first be registered in the network before they use the data they transfer in the apps. The issue must be solved at the level of communications providers. However, an IoT device can be compromised and used for personal benefits by physically accessing it, after which it becomes the issue of the user. Vendors are tackling the matter by inbuilding GPS trackers in pricey devices in order to track the real location of it and send signals from it."